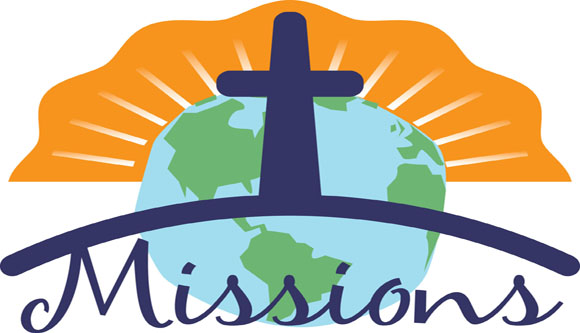 The missions committee started the 1st meeting of 2016 with a presentation by Michael and Ceci Tesh on Ray of Hope Orphanage in Kenya. Ray of Hope currently has 16 children staying in the orphanage. There are 2 others who are away, one is studying at a Bible College and the other is studying civil engineering at the university in Nairobi. Michael reported that there are others who live at home, but come to the preschool.

A well is under construction to provide a reliable source of water. The government has agreed to dig the well. Kernersville Moravian Church is contributing $8000 to provide the well casing and pump to complete the project. The well will benefit Ray of Hope and the surrounding villages. Michael intends to charge a small amount for the water to offset maintenance cost. The water will not be clean enough for drinking, but will be used for washing and gardening. They will still be dependent on rain water which is collected in a tank for drinking. A filtration system similar to the ones installed in Cuba could provide clean drinking water from the well for Ray of Hope and the surrounding villages. We will contact Kernersville Moravian about collaboration on this project.

Ceci spoke about the preschool and recent government approval to begin a primary school with hopes of growing to include classes through the 8th grade. This would give them the ability to help educate the children in the village.

Ceci’s prayer request: A doctor to be called to serve at the Ray of Hope Clinic. It is currently served by a nurse who is unable to give shots or higher medications and treatment. This would be a great benefit to Ray of Hope and surrounding villages.

Jane Wynne stepped down as chair at the end of 2015. So the committee elected Evon Crooks chair, Joe Jarvis Treasurer; and, Betsy Johnson Secretary.

2016 Budget was reviewed and approved with one addition and one correction.