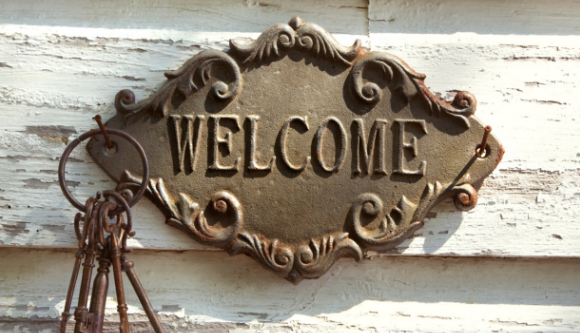 We are pleased to announce that Zach Wright is joining our New Philadelphia team as Director of Youth Ministry. Zach was “discovered” by the Youth Team, recommended to the Staff Resources Committee and approved by the Joint Board. Pastor Sam has met with him several times to discuss his vision for youth ministry. Zach’s ministry will be an answer to prayer since we know it will help to reinvigorate New Philadelphia’s Youth Ministry.

Zach is originally from Visalia, CA where there are more cows than there are people. He began his journey toward a vocational calling in youth ministry when he was just in middle school as his youth leader began to mentor him in ministry. Once he graduated from high school, he moved to southern California to attended Azusa Pacific University and focused his studies on a degree in youth ministry while also spending too much time at Disneyland. He quickly jumped into youth ministry by spending three summers working at Hume Lake Christian Camps and then went on to do an internship in youth ministry at Hope Chapel Maui in Hawaii. After that, he moved to North Carolina and continued his work in ministry by helping Hume Lake run a camp in Hawaii and then spent a summer at Summit Ministries in Colorado doing worldview training with youth. He now lives in Clemmons and is attending Liberty University online to pursue a Bachelor of Science in Religion with an emphasis in NextGen Ministry.

He is hoping to help NPMC build a foundational youth ministry that will help grow our youth to be ready for life after high school. Zach plans on helping bridge the gap between NPMC Youth and the rest of the church body so that the youth can see themselves not as the church of the future, but as part of the church today.